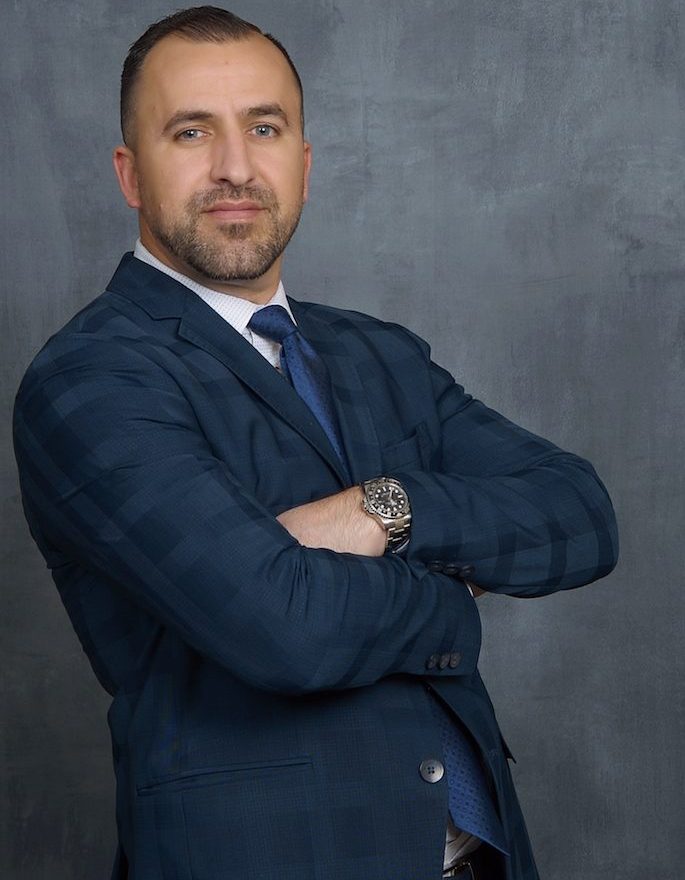 Arizona DUI Attorney, Brian Soto, knows that not everyone accused of a crime is a bad person, especially those accused of driving under the influence. He realizes that it’s not uncommon for people succumb to stressors and temptations of life.

If you’ve been arrested for driving under the influence of alcohol or drugs in Arizona,  call Arizona DUI Attorney, Brian Soto today.

We’ll do our best to help you avoid DUI conviction.

Arizona DUI Attorney, Brian Soto, understands that a DUI conviction can cause serious repercussions. Even a misdemeanor DUI conviction can result negatively on your; drivers license, professional license, school, and job. DUI convictions can be a financial nightmare. Allow us to help you prevent or minimize the consequences.

At SOTO-LAW PLLC we fight primarily for an outright dismissal. If a dismissal is not warranted, we’ll do everything in our power to obtain the most favorable result possible for our clients.

Arizona DUI Attorney, Brian Soto and his staff speak both English and Spanish fluently; allowing us to better serve you in your preferred language.

Call us Arizona DUI Attorney, Brian Soto at (480) 573-7686  for a free consultation. During your free consultation, We’ll explain the nature of the charges; both the minimum and maximum sentences, explain your rights, and answer any additional questions you may have.