In addition to criminal law, Attorney Brian Soto also has experience in:

Our law firm is dedicated to achieving the best possible results for our clients.

Our clients are provided with both the attorney and paralegal’s direct cell phone numbers, in case any questions arise.

As a result, we have received wonderful reviews and numerous client referrals.

If you’re looking for an attorney to represent you in your case, give SOTO-LAW PLLC a call today for a FREE consultation.

Brian is the son of a Cuban Refugee. His mother fled her home in Cienfuegos, Cuba as an unaccompanied minor at the age of 7, during Operation Peter Pan.  Although she naturalized many years before his birth, Brian witnessed firsthand the traumatic effects caused by being ripped from your home and immigrating to a foreign country in search of a better life.

Brian grew up along the border of Mexico in Nogales, AZ.

His life experiences ignited Brian’s passion for defending immigrants and under represented minorities in both criminal defense and immigration defense cases.

Brian recognizes that the majority of individuals charged with a crime or facing removal proceedings, are generally good people. For that reason, Brian is passionate about defending people against criminal charges, and against immigration removal proceedings (more commonly known as deportation cases).

Whether you hire SOTO-LAW PLLC to represent you in a criminal, immigration, or personal injury case, Brian promises to work diligently for every single client to obtain the most favorable results possible, because you deserve it! 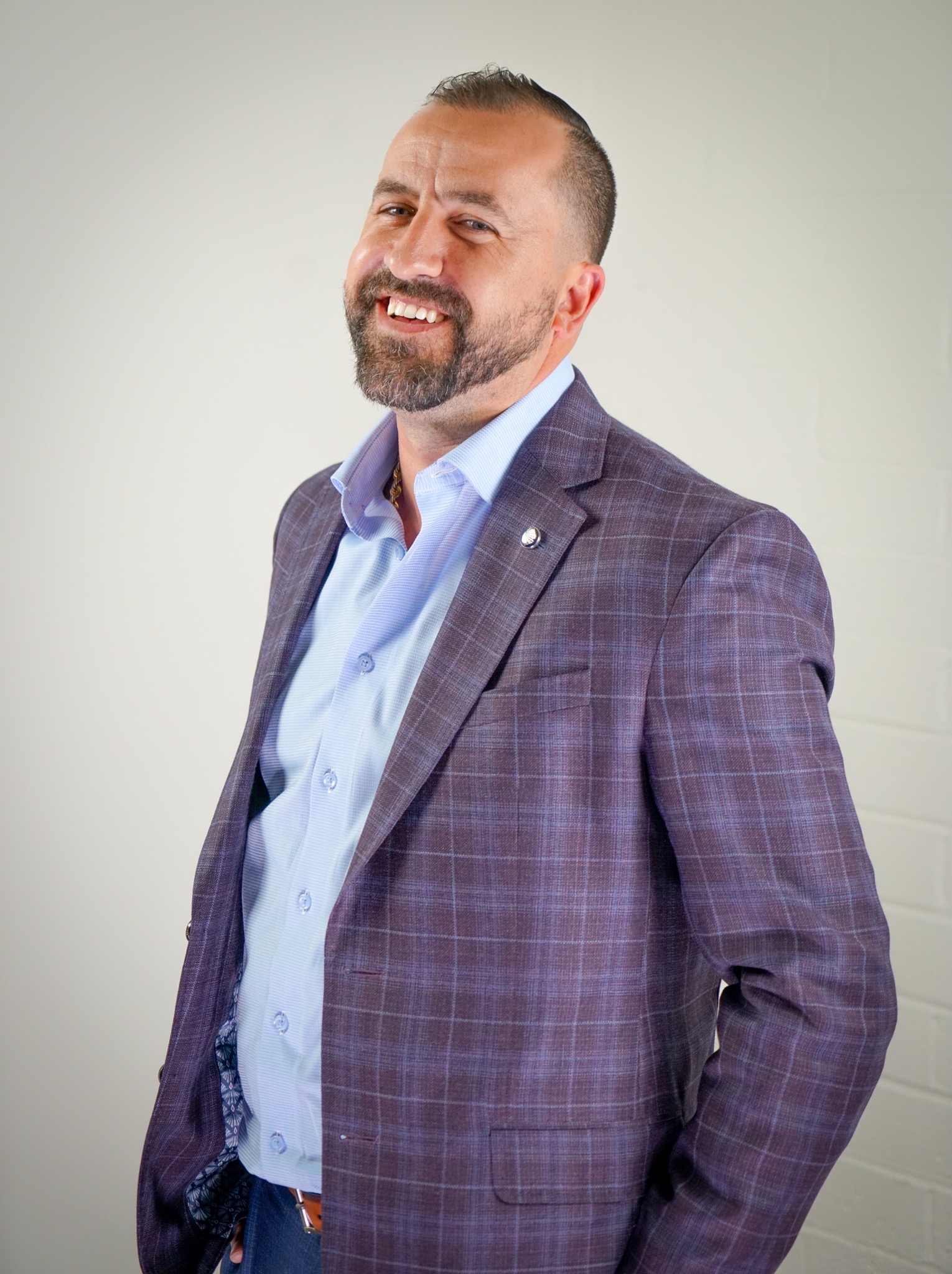 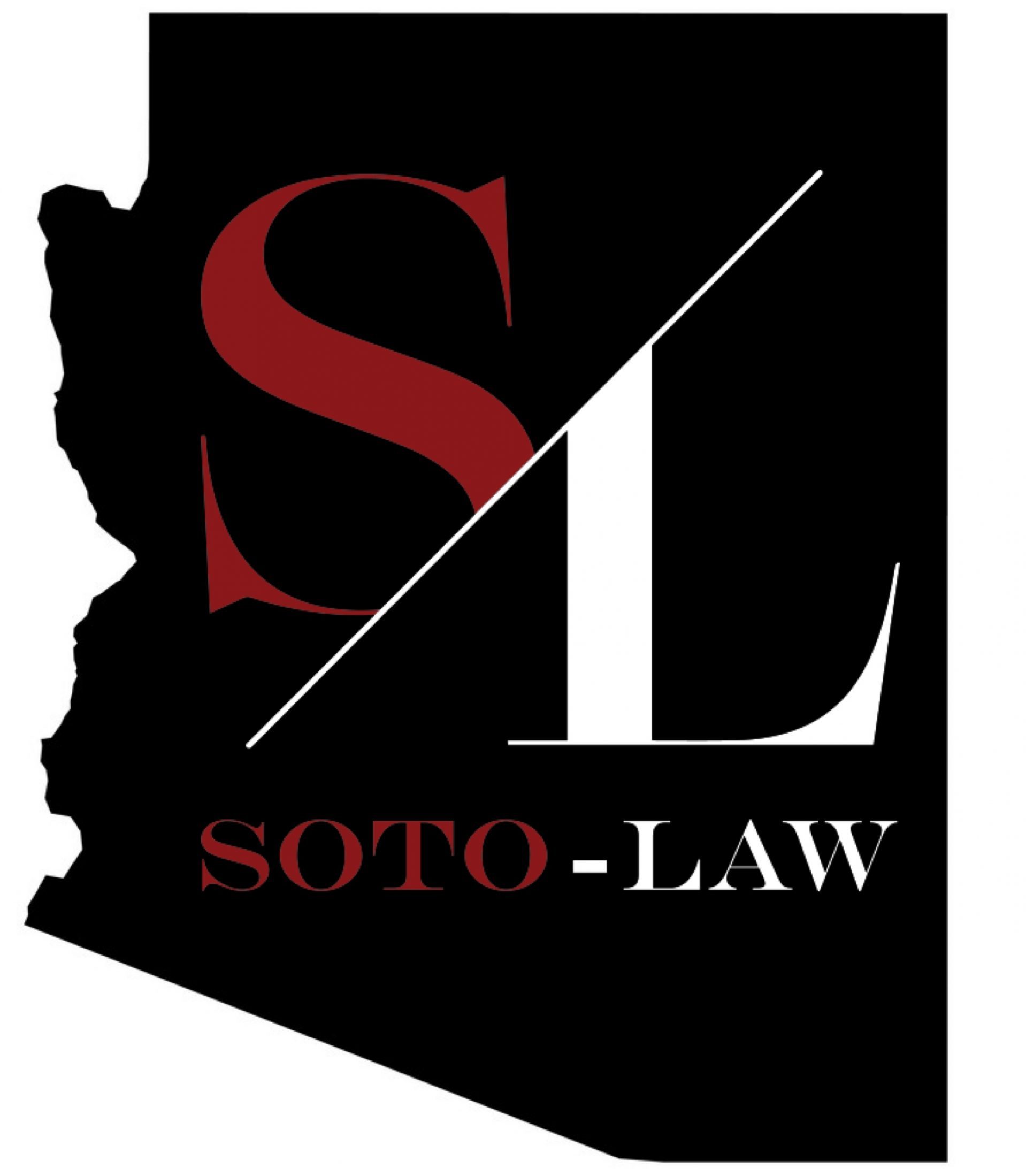